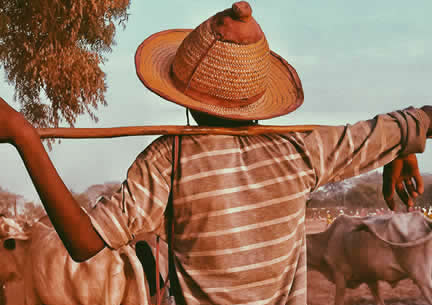 It was a case of different strokes for different players in the poultry industry during the festive season. While some smiled to the banks with high proceeds, it wasn’t so for others, as they struggled to sell off their stock at give-away prices, to manageably realise their investment. Despite the border closure, which has positioned the industry to function at almost full capacity, investigations showed that many farmers confronted series of challenges during the period, as some still have sizeable unsold stock.

Prior to the border closure last August, about 70 percent the two million metric tonnes of poultry meat consumed locally were smuggled into the country, which threw local farmers into distress, with some shutting down.It was learnt that as a result of the closure, local farmers have been able to produce one million metric tonnes of poultry products, a development that has seen the revival of the almost-moribund industry.

While attesting to this development two weeks ago, the Nigerian Institute of Animal Science (NIAS), said the sector has raked in about N50b between August and December, and also created many jobs. The Registrar of the Institute, Prof Eustace Iyayi, who disclosed this in Abuja, said the closure of the borders has not only created market for locally-produced poultry, but also created jobs.He added that if the one million metric tonnes of chicken prevented from being smuggled into the county were produced in Nigeria, an equivalent of 100,000 jobs would be created along the broiler and turkey production.

Want to join the discussion?
Feel free to contribute!